Founded in 1913, Nakhla is the oldest and most smoked hookah tobacco around the world. Nakhla shisha flavors are strong, accurate, tasty and affordable. Nakhla is flat out a solid hookah tobacco. Their flavors are not as fruity and sweet as other tobacco like Starbuzz, Social Smoke, or Fantasia, but many avid hookah smokers love them.

** Thanks to our local supporters from Young Black Professionals New to Houston on Meetup.com **

Saleh Mohamed El-Ibiary, the founder of Nakhla, started their MU’ASSAL factory in the year 1913 in Shebin El-Kom, Egypt. MU’ASSAL is a mild-tasting tobacco, due to its preparation with molasses, glycerin, fragrant oils or essence (from Nakhla Official Site).

Nakhla tobacco is known for being more traditional than brands like Starbuzz and Fantasia. Nakhla has very natural tasting flavors and is an unwashed tobacco meaning that the nicotine content is higher. There are 9 different lines of Nakhla shisha tobacco. Some have distinct differences and others are a bit hazy. They are as follows: 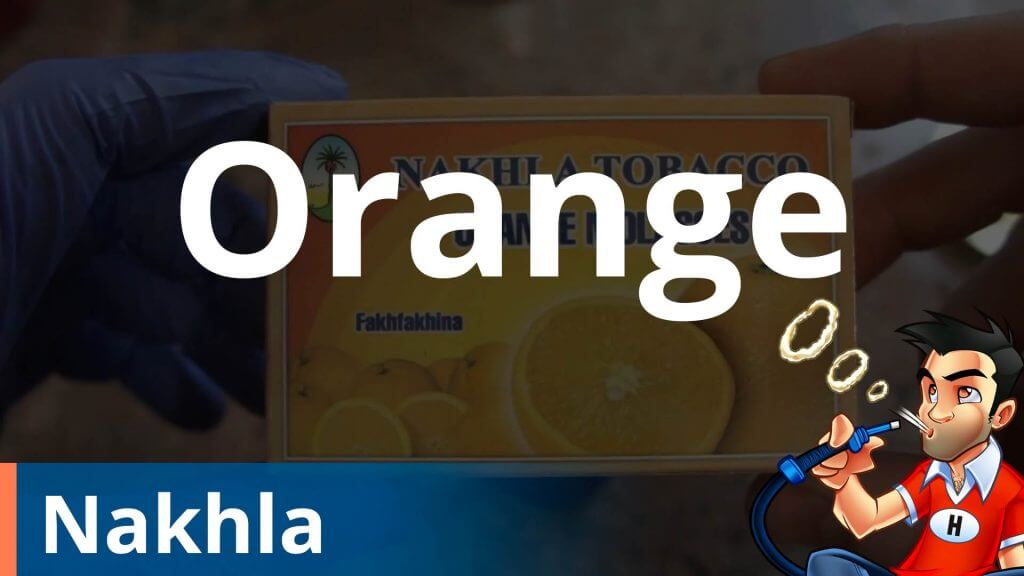 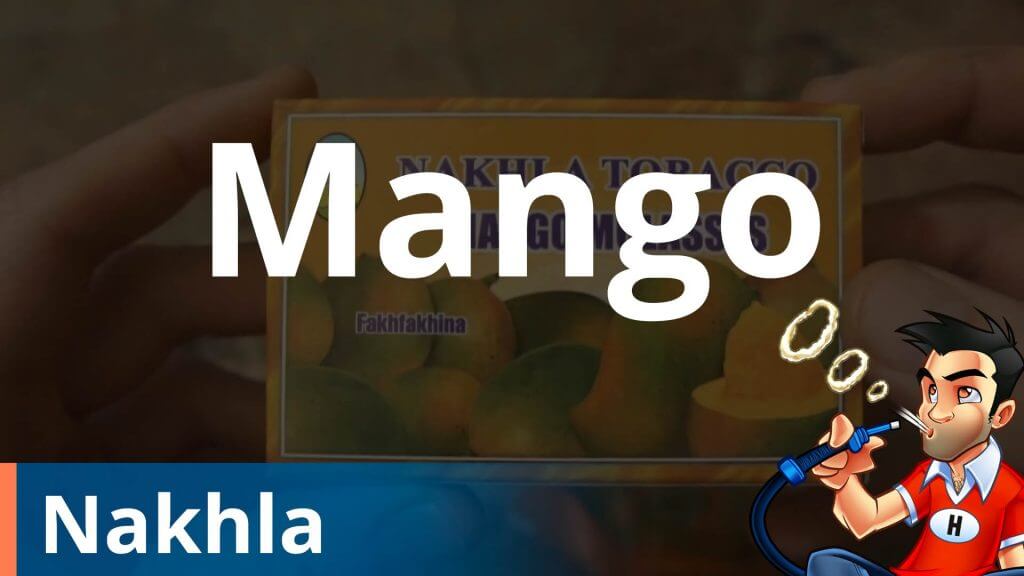 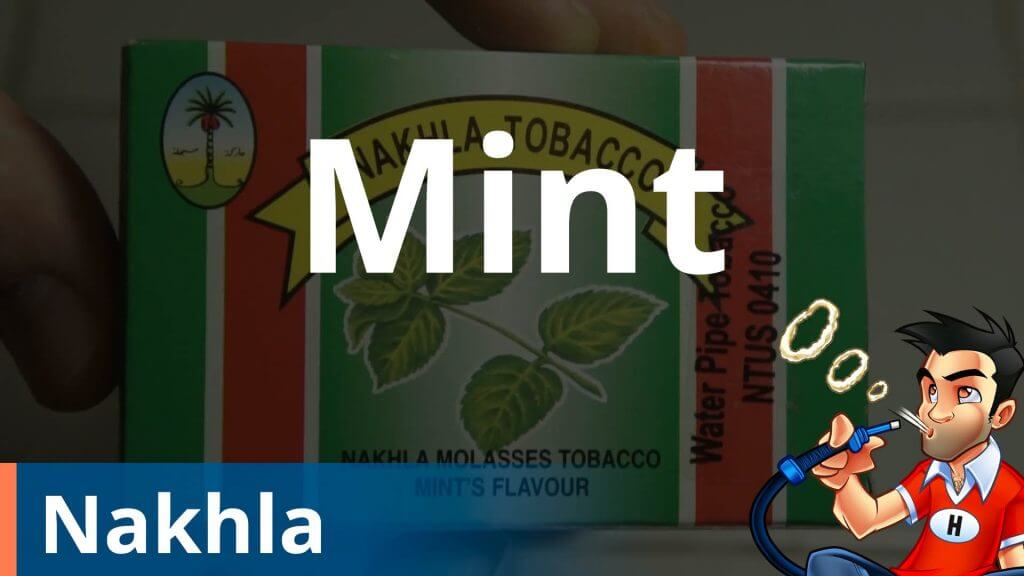 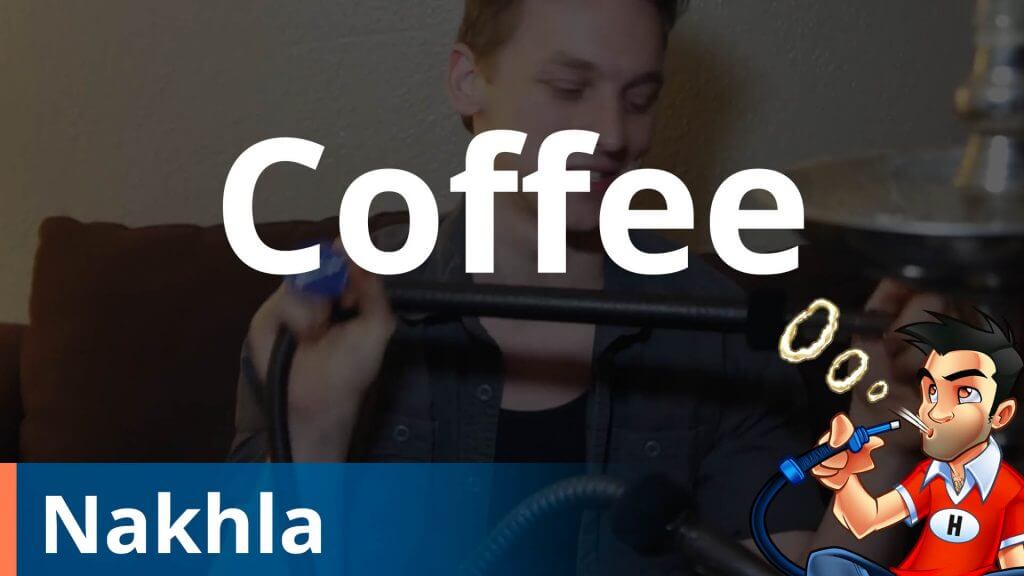 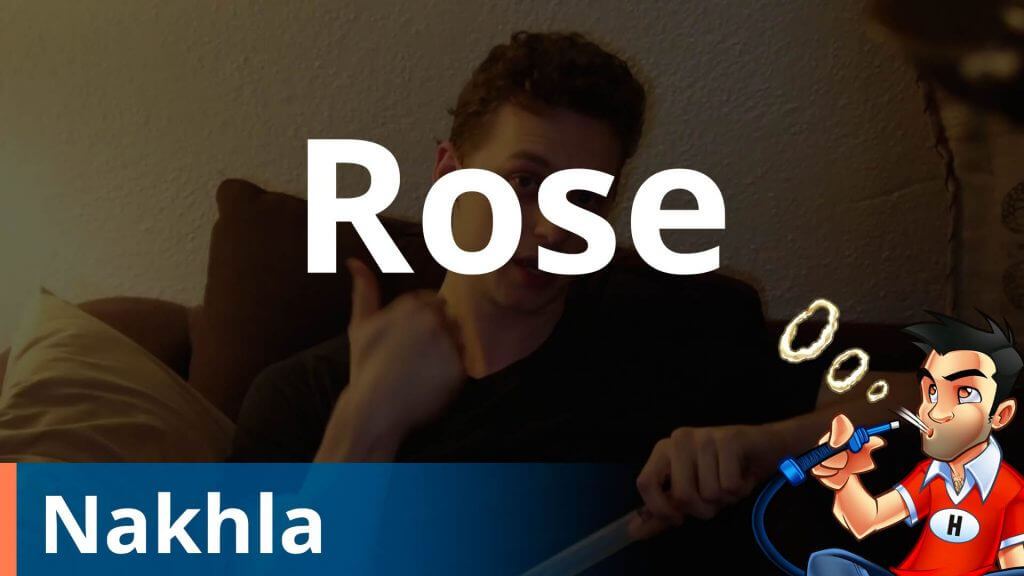 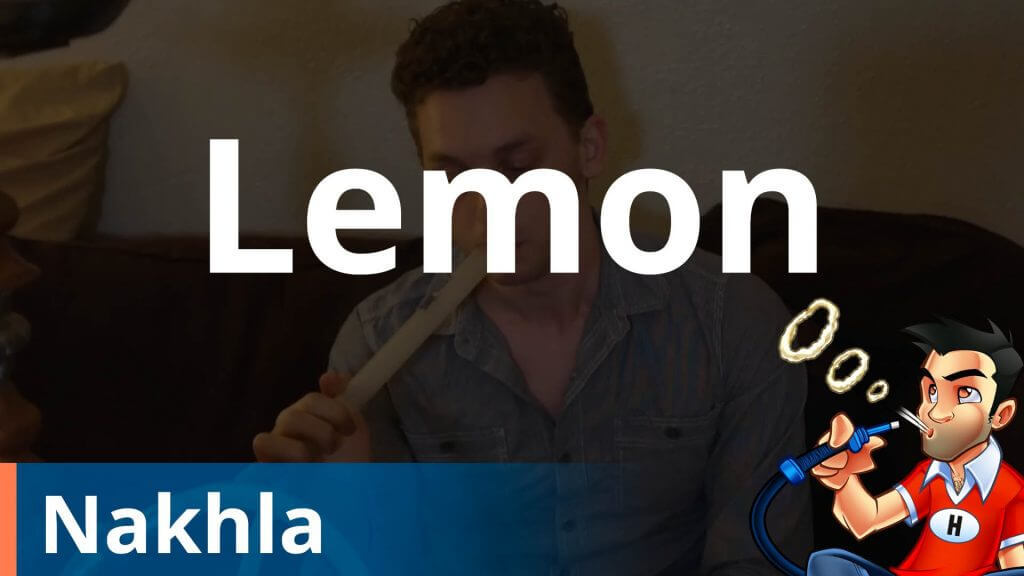 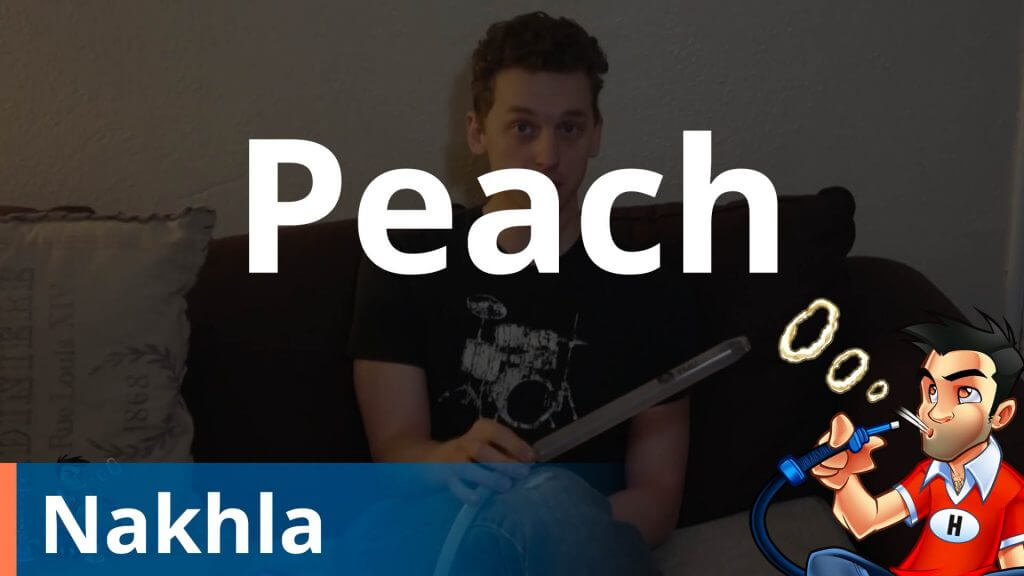 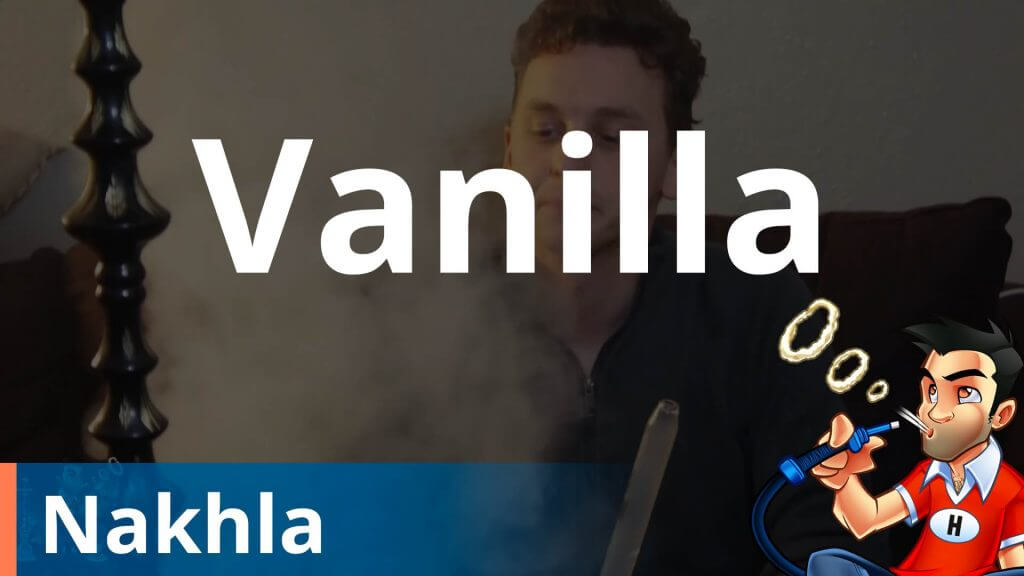 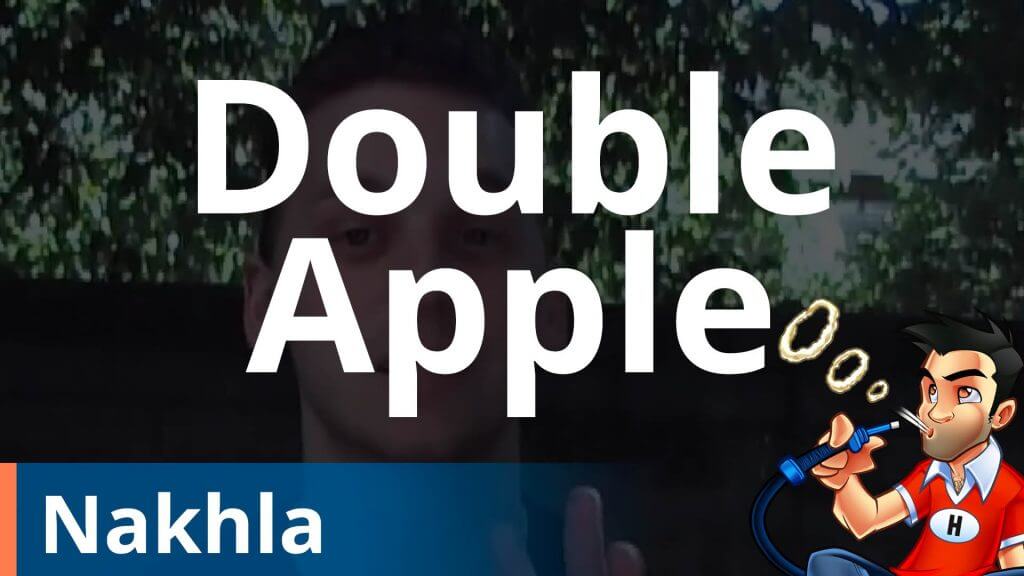 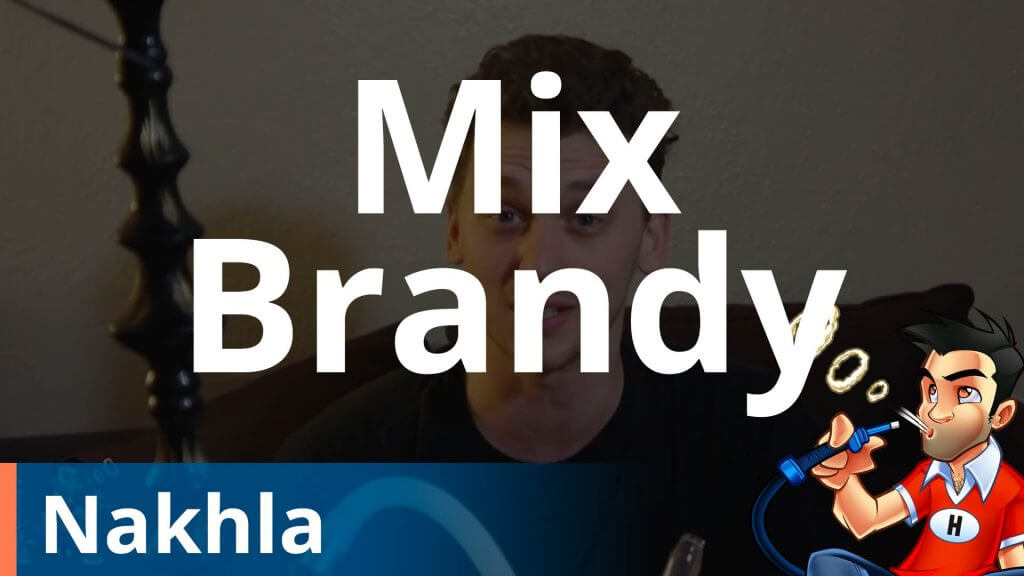