Double apple is a flavor that you either love or hate. It’s strong, spicy, classic and tastes nothing like apple, but it is pretty much mandatory for any company that wants to be taken seriously in the field of hookah tobacco. Something Girlie has tossed a competitor into the ring and I was curious what they would produce when blending a double apple tailored to the female market.

Before I actually started smoking this one it reminded me of the Social Smoke Simply Apple flavor with a bit of a spice note and a somewhat more realistic profile. It definitely doesn’t smell chemical, but I would describe it as a candied apple smell with a very distinct sweetness. It only vaguely resembles double apple.

It performs well and produces very puffy clouds without any harshness, so I tried to overheat it and got a little tickle in the throat, but nothing major. The nicotine kick is light, but it is there, so I would consider this is a good introduction to double apple flavors for the new smoker.

The flavor is lacking. I think it’s light and mellow, which is nice from time to time, but I want to be slapped in the face with flavor when I smoke double apple. It is true that many of the women with whom I have shared my hookah have found double apple to be too pungent. I assume that the lighter flavor is in response to this preference, but it is just too light and doesn’t taste enough of apple or aniseed for me to really consider it a double apple flavor. It’s too light for my tastes, but it might be a good choice if other double apple tobaccos have been too intense. 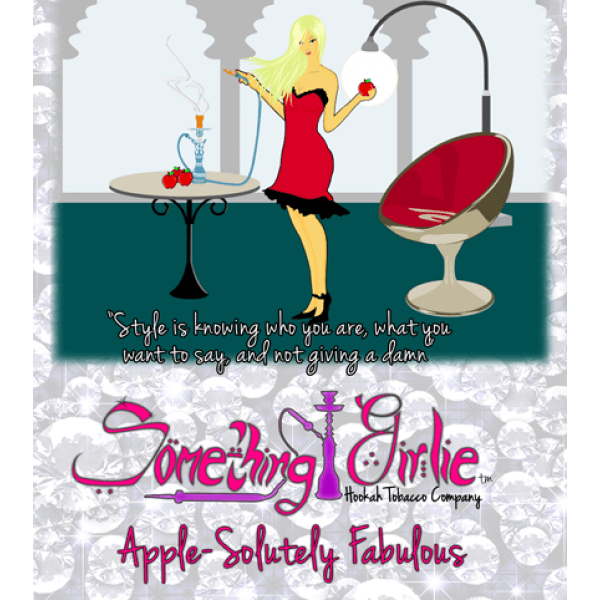