Can You Carry A Hookah On An Airplane?

Imagine going on a nice vacation to India and finding your dream hookah that you just have to take home. It’s beautiful, with crystal clear green glass. It has an amazing shiny golden colored stem and it’s known to smoke better than most hookahs on the market. After you buy it, you get back to your hotel and smoke it. While you’re smoking it, you’re trying to relax. Until you think about what’s to come. 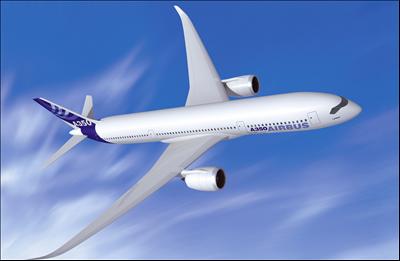 Can I take my hookah home? Will the airline allow me to carry it on, or do I have to stick it down below the plane so it can just get broken? Breathe easy, because most airlines don’t even know what a hookah is. After researching, five out of seven airlines couldn’t confirm that they knew what a hookah was. When explaining the hookah to the advocate, I described it as a pipe. I mentioned that it was about twenty five inches long, but could be taken apart into two pieces to equal about fifteen inches long, and ten inches wide.

When it came down to it, I was assured time after time that as long as it met the average airline carry-on bag limit of forty five linear inches, it would be allowed on the plane with no problems. I asked for recommendations on how to get through security with no problems, and the advocate laughed. She basically said that I need to make sure the hookah is clean, has no sharp objects and is not broken. If the security officers deem it as a weapon, it will not be allowed on the plane. As obvious as I thought that was, I hadn’t thought about that yet. Would someone mistake a hookah for a weapon? I don’t think someone would be that desperate or protective.

Altogether, the answer is yes. There’s nothing wrong with bringing a hookah on a plain. In fact, I would even recommend smoking that hookah when you get home. There’s nothing like taking care of jet lag by smoking a nice bowl of shisha in your brand new imported dream hookah.